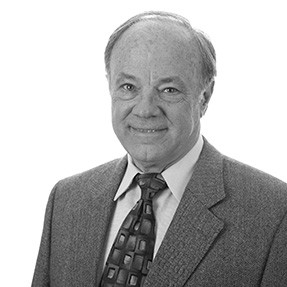 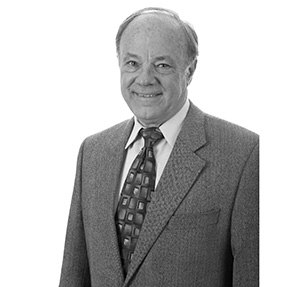 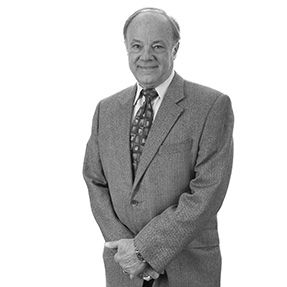 Bob Dill concentrates his practice in the areas of business law and liquor and marijuana licensing. During his more than 25 years of practice, he has represented private and public companies. He previously served as a prosecutor in the office of the Arapahoe County District Attorney and has tried over 100 cases to verdict, including prosecution and defense of several high profile civil and criminal cases.

A significant portion of Mr. Dill’s practice is devoted to the representation of liquor-licensed businesses. They include restaurants, bars, sports venues, entertainment facilities, hotels, casinos, and liquor stores. Mr. Dill is currently a member of the International Association of Gaming Attorneys and the International Masters of Gaming Law.

Mr. Dill has been involved in licensing for medical and recreational marijuana matters since 2010 and has developed expertise in this administrative area of law. He served on the governor’s task force for the implementation of retail and medical marijuana laws and regulations.

Mr. Dill has an “AV” rating in the Directory of Lawyers in the United States, published by Martindale Hubbell, which is the highest possible rating for legal ability and ethical standards.