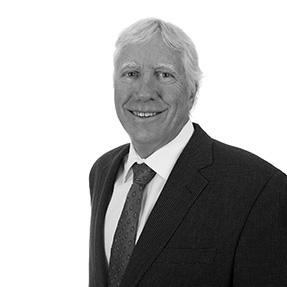 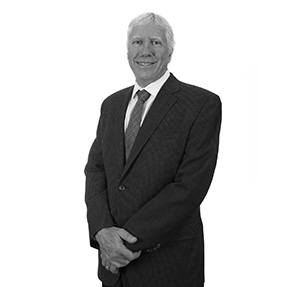 Mr. Hutchings has a national practice concentrating on complex civil litigation, with an emphasis on securities and investment related matters, business disputes and litigation under the Racketeering Influenced and Corrupt Organizations Act (RICO). He represents companies and individuals in investigations conducted by the United States Securities and Exchange Commission, state securities agencies, the Commodity Futures Trading Commission, and the Federal Trade Commission.

Mr. Hutchings has an “AV” rating in the Directory of Lawyers in the United States, published by Martindale Hubbell, which is the highest possible rating for legal ability and ethical standards.