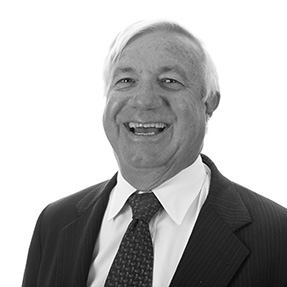 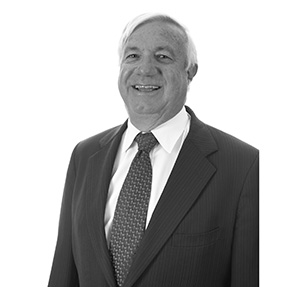 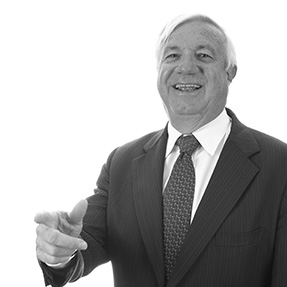 Mr. Carr has been invited to address a number of professional organizations on a variety of subjects. He has lectured on the topics of criminal defense litigation and vehicular homicide. Mr. Carr has also made presentations on the subject of liquor licensing to the National Alcohol Beverage Control Association and the National Liquor Law Enforcement Association.

Mr. Carr has an “AV” rating in the Directory of Lawyers in the United States, published by Martindale Hubbell, which is the highest possible rating for legal ability and ethical standards.