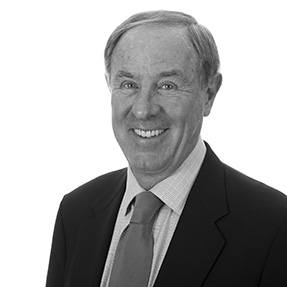 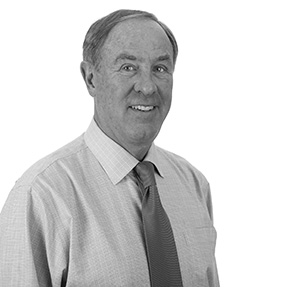 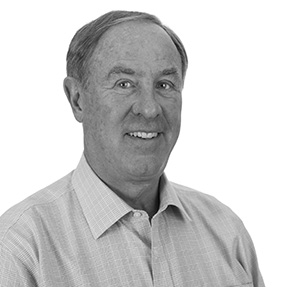 Mr. Dill has been invited to address numerous professional organizations on subjects varying from liquor licensing, gaming, depositions, and trial practice. They include the Colorado Bar Association, the International Practicum Institute, the National Conference of State Liquor Administrators, the National Conference of Liquor Enforcement, the Colorado Trial Lawyers’ Association, and the Southern Trial Lawyers’ Association. He also provides liquor licensing consulting services to local and national law firms. Mr. Dill has been qualified as an expert witness by Colorado state courts, the United States District Court for the District of Colorado, and the Queen’s Bench in Sidney, Australia. Mr. Dill is a member of the American Trial Lawyers Association.

Mr. Dill has an “AV” rating in the Directory of Lawyers in the United States, published by Martindale Hubbell, which is the highest possible rating for legal ability and ethical standards, and has been named a “Super Lawyer” by SuperLawyers.com.