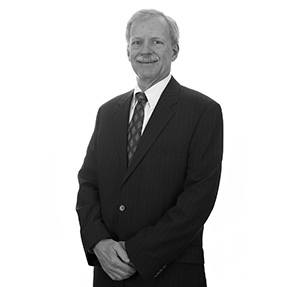 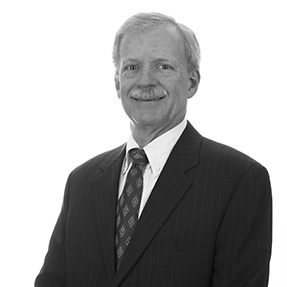 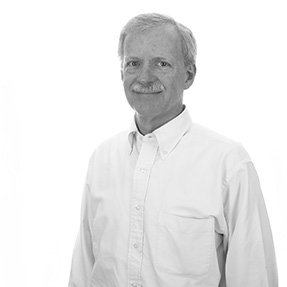 Mr. Tooley concentrates his practice in the areas of complex civil litigation, criminal law, appeals, and administrative law, including liquor licensing matters. Before entering private practice, he served as Chief Deputy District Attorney in Arapahoe County. He has tried over 75 civil and criminal trials to verdict in State and Federal Court and has handled appeals of criminal, civil, and administrative decisions to the Tenth Circuit Court of Appeals, the Colorado Supreme Court, and the Colorado Court of Appeals.