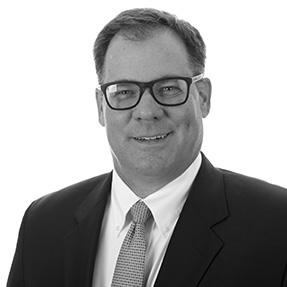 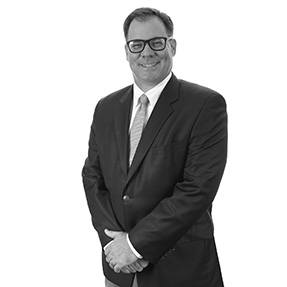 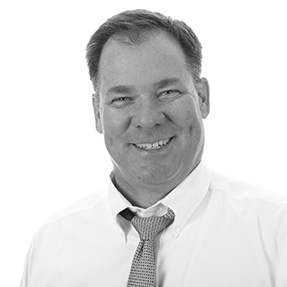 Kevin concentrates his practice on the issues and needs of the food, beverage and hospitality industries. He has appeared in front of over 50 different local liquor licensing authorities throughout the State of Colorado representing bars, nightclubs, hotels, retail liquor stores, convenience stores, breweries and grocery stores. He also represents alcohol beverage manufacturers and wholesalers, and has knowledge in federal liquor licensing issues.

Kevin has tried over 90 criminal and civil trials to verdict including complex civil cases in both state and federal courts. Prior to commencing his career in private practice, Kevin served as a Senior Trial Deputy District Attorney for the 17th Judicial District, giving him substantial experience and knowledge in trial matters.

Kevin has an “AV” rating in the Directory of Lawyers in the United States, which is the highest possible rating for legal ability and ethical standards published by Martindale Hubbell.

Has represented numerous retail liquor license applicants and licensees in hundreds of administrative hearings involving liquor licensing issues and enforcement actions throughout the State of Colorado.

Practice includes everything from negotiating, drafting and reviewing documents for the purchase and sale of businesses to counseling on general business matters and leases.

Successfully defended a liquor licensed client against claims of negligence, premise liability and piercing the corporate veil at trial. The claims were for over 15 million dollars with a -0- dollar jury verdict.

Defended an elected high-level government official regarding a civil rights and First Amendment claim in a Federal District Court of Colorado jury trial.

Represented a private citizen who was shot in his home by police officers after they had responded to a 911 call at the wrong address. The client was initially charged with a crime, and subsequently acquitted at trial. A federal civil rights claim was brought against the police officers and their city for the denial of the client’s civil rights and the use of excessive force in connection with a false arrest. A settlement in excess of $700,000 was received from the city in this matter.

Practiced extensively (pro hac vice) in the State of Texas in complex civil litigation regarding breach of contract and commercial fraud claims involving approximately ten years of litigation and a dispute over hundreds of millions of dollars.

Successfully defended at trial a high-tech start-up company against claims of fraud and breach of fiduciary duty in Federal District Court in Colorado. A judgment was obtained in favor of the client and all claims were dismissed.