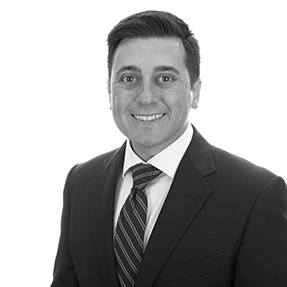 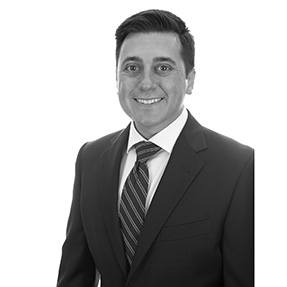 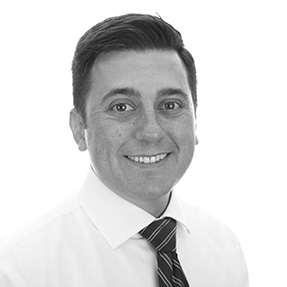 Prior to joining Dill Dill Carr Stonbraker & Hutchings, P.C., Mr. Sandberg was a Deputy District Attorney in Adams County where he spent a majority of his time in the courtroom. Mr. Sandberg specialized in white-collar crimes, juvenile crimes, DUIs, and Problem Solving courts.

Mr. Sandberg has tried over 30 trials to verdict, ranging from traffic violations and DUIs, to First Degree Assault on a Police Officer and Sexual Assault. During his time at the 17th Judicial District Attorney’s Office, in addition to being assigned to general felony and misdemeanor dockets, Mr. Sandberg was assigned to the Economic Crime Unit prosecuting white-collar crimes; the Juvenile Unit prosecuting juvenile offenders; and was assigned to a courtroom that heard only DUIs, where he handled hundreds of DUI cases. Mr. Sandberg was also assigned to the Adams County Problem Solving Courts – the Adams County Drug Court, Adams County Court for Veterans, and the juvenile mental health and substance abuse Alternative Court Track (ACT).

Mr. Sandberg was a presenter at the 2015 Colorado District Attorney’s Council Fall Conference on the topic of juvenile mental health and substance abuse problem solving courts.

Mr. Sandberg is a Member of the Sean May Memorial Run/Walk Planning Committee and enjoys being active in his church.

Mr. Sandberg is licensed in the State of Colorado and the United Stated District Court for the District of Colorado.