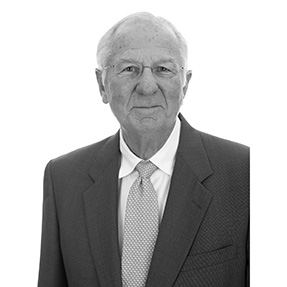 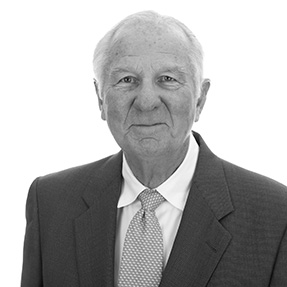 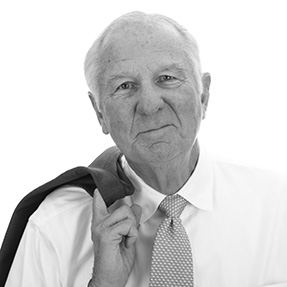 Mr. Bosworth received his J.D. from the University of Denver in 1970 where he was the Business Editor of the Law Journal. Prior to entering private practice, Mr. Bosworth distinguished himself as Chief Deputy District Attorney in Denver, and later as a First Assistant United States Attorney for the District of Colorado.

In 1976, Mr. Bosworth formed a law firm in which he specialized in business and commercial litigation, white-collar crime and class action defense. He joined Dill and Dill as Of Counsel in 2011 where he continues to represent local and national corporate clients and individuals in business and commercial litigation, personal injury, family law, negotiation, arbitration and mediation. He has been qualified as an expert witness in State and Federal Courts in areas of real estate transactions, fee disputes, and attorney conduct.

Mr. Bosworth was selected as a Super Lawyer beginning in 2006, as a Martindale Hubbell Preeminent Lawyer in 2011 and has earned an “AV” rating for over 30 years, which is the highest possible peer review rating in legal ability and ethical standards.

A fourth-generation Coloradoan, Mr. Bosworth has given back much to the community through his efforts on behalf of the University of Denver, the One Hundred Club, and Historic Denver, and is a past president of the Denver Country Club and the Metro Denver Executive Club. He is currently a Trustee of the Temple Hoyne Buell Foundation and a member of the Colorado and American Trial Lawyers Associations. Mr. Bosworth is also a Commissioner of the Colorado State Fair.